The sugar industry in Morocco

At the crossroads of continents, in the northwest of Africa, bathed by the Atlantic Ocean and the Mediterranean Sea, the Kingdom of Morocco is like “a tree whose roots are anchored in Africa but which breathes through its leaves in Europe”, as His Majesty Hassan II described it. By its geographical position and its natural characteristics, the Kingdom of Morocco is an open country. It is the cradle of a thousand-year-old civilization whose heritage is expressed in a rich and diversified heritage.

In addition to its dominance in the phosphate export market, Morocco is a major player in the sugar industry. Its production capacity in the sector amounts to some 1.65 million tons annually.

Thanks to this industry, the living conditions of farmers have improved significantly, since their income has tripled over the past ten years. The cultivated areas are divided between sugar beet, for the most part, and sugar cane. Through its activities, the country’s sugar industry manages to cover 49% of Morocco’s needs. The latter invests sustainably in this local production, from the extraction from the plants to the export of the finished product in all its forms, from sugar loaf to granulated sugar.

As an important professional sector, the Moroccan sugar industry provides the equivalent of 10 million days of employment per year. This means the assurance of a job for 80’000 farmers in 5 regions of the country. The inherent social plan is not forgotten, ensuring health coverage for its producers, schooling for their children and support for women farmers. On the ecological side, the sector has reduced its carbon footprint by 40% over the last decade of operation.

Looking ahead, there is a bright outlook for the future. With the “Generation Green 2020-2030” plan, the country aims to consolidate the gains made in the agricultural sector and to create new activities that generate employment and income. The goal is to create a new generation of young entrepreneurs, notably through the mobilization and development of 1 million hectares of collective land and the training of 150,000 young people in agricultural and para-agricultural services.

Through its Moroccan agency based in El Jadida, Sygma | Engineering Services contributes to the economic growth of the country. The need for competent and efficient human resources is a key element not only in the country’s energy transition but also in all economic sectors in need of innovation or improvement of existing processes. With our local and international resources, we are able to meet the specific needs of our clients at all levels of their organization. 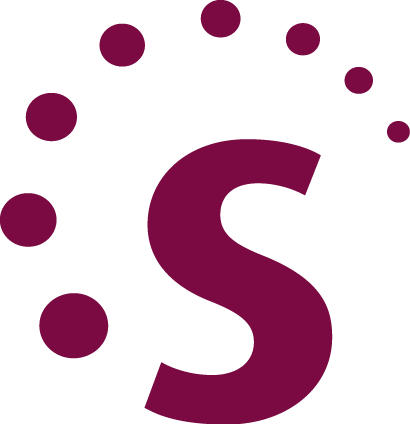